It is not only the products and spaces that the craftsmen build using salmon boxes. They also create lifestyles and relationships.
Holding exhibitions are good opportunities to invite people over, serve delicious cuisine, and have salmon-box-themed workshops, concerts, and talk events. 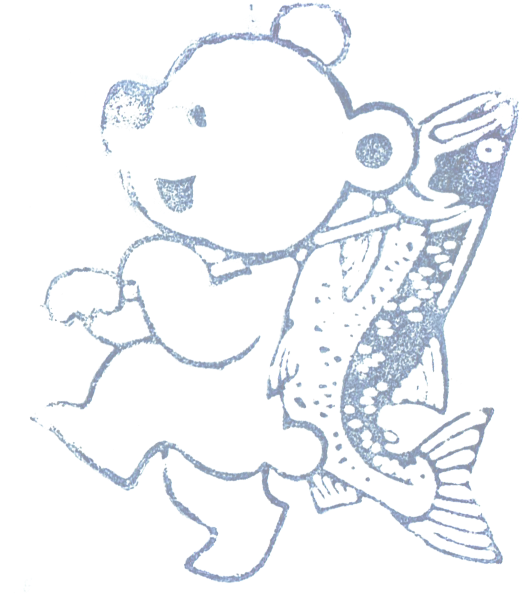